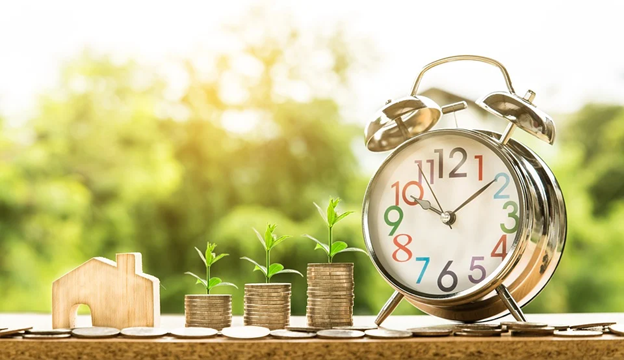 As mortgage rates rise, homeowners are getting the wrong idea, new data says

As mortgage rates have jumped to their highest levels in months, the brakes have been tapped on mortgage borrowing. That’s even though interest rates are still in the historically low territory — and are expected to go higher.

The number of applications to purchase homes and refinance existing mortgages is falling, according to the latest survey by the country’s largest mortgage trade association.

While the decline in purchase loans can be explained by sky-high home prices and a low supply of properties for sale, the drop in refi applications is more puzzling. Millions of homeowners can still save thousands of dollars a year by refinancing, even with the increases in mortgage rates.

Demand has fallen as economic optimism fuels stronger mortgage rates. The MBA’s survey found the average rate on the nation’s most popular loan, the 30-year fixed-rate mortgage, has reached 3.10%, the highest level since early July.

Still, mortgage rates remain far lower than they were before the pandemic. And while more than three-quarters of homeowners did not refinance to take advantage of cheap rates during the 12 months that ended in April, nearly half who did are now saving $300 or more each month, according to a Zillow study.

With the U.S. economy on an upswing, today’s low mortgage rates are likely to rise faster than many had been expecting.

Businesses are open, employers are creating millions of new jobs, and — despite rising COVID-19 infections in many parts of the country — the pandemic no longer seems to be an economic catastrophe.

If you’re waiting to refinance because you’re hoping rates will go back down, you might want to rethink that strategy.

A recent Freddie Mac forecast looked for the 30-year rate to rise to around 3.4% by year-end, then hit an average 3.8% by the end of next year.

How to find a low rate while you can

If you are one of the millions of homeowners who qualify for a refinance but haven’t picked up the phone, you could potentially be forgoing hundreds of dollars a month that could go toward paying off high-interest debt like credit card balances or be used for investing in the stock market.

To make sure you’re getting the lowest rate on a refi, shop around at least five lenders to find the best loan for your budget.

The cheapest mortgage rates go to those with the best credit profiles. Take a look at your credit score, which you can easily do for free, and see if it needs some work before you start submitting loan applications.

If you’re not able to refinance, there are other ways to cut the cost of homeownership. When your homeowner’s insurance policy comes up for renewal, be sure to gather quotes from multiple insurers. That, too, could save you hundreds of dollars.