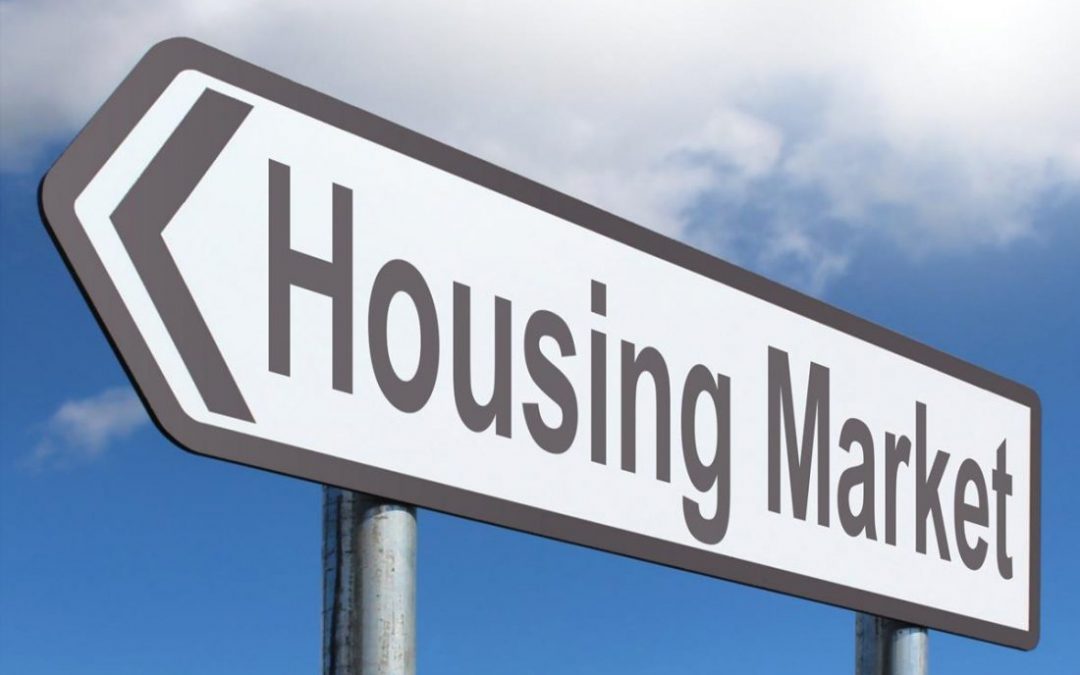 Lowest supply of home on Record in Spring 2021.

Severe weather, combined with the uncertainties of the Covid-19 pandemic, contributed to the low supply of homes for sale in many parts of the county.

What was already a low supply compared to the demand for new homes has been dramatically increased due to recent events.  This lower inventory makes it increasingly difficult for buyers to get the perfect price on their dream home.

In all metro areas except San Jose, California, San Francisco, and Denver, housing inventory was lower than a year ago.

Low supply coupled with high demand for housing is fueling the rise in prices for homes.  Millennials, which are the largest generation in history, are dominating the market.  There are not enough houses to accommodate their needs. In turn, this has pushed home prices up by 10% year over year.

Sellers have responded by increasing the asking prices for newly listed homes.

Not only are homes selling for more they are selling faster than ever.  In February, 55% of the newly listed homes went under contract in the first two weeks, according to Redfin.  Last year that figure was 44%.

Mortgage Rates that are still hovering near 3% could rise in the coming months, putting even more pressure on buyers.  Many economists think that a Congress controlled by Democrats could lead to more stimulus packages and government spending.

Government spending and stimulus packages are widely seen good for the economy, but it has its drawbacks.  It can lead to inflation for one.

Secondly, although the government does print the money, it has to be funded from somewhere.  Traditionally these programs have been financed by bonds.  As more bonds are issued, they become less attractive to the buyers of bonds.  The interest rates on bonds and then increased to attract more buyers. Since the interest rates of bonds are tied to the mortgage market’s interest rates, this could increase mortgage rates.  This increase would put more pressure on homebuyers.

Government predictions are the there will be enough vaccine to inoculate every U.S. citizen by the summer.  When herd immunity is reached, meaning 70% – 90% is vaccinated, some things will begin a return to “normal.”

People may be heading back to their offices to work, hiring will increase, and the pent-up demand for goods and services will be unleashed. As this happens, inflation my grow.  Inflation is the enemy of mortgage rates.

Although the Federal Reserve System intends to keep mortgage and interest rates low, the interest rate could change as the economy rebounds.  The Fed has one primary tool to lower inflation – raise interest rates.  Rising interest rates on mortgages would add even more pressure to home buyers.